As college students make their way through the four years of undergrad, they oftentimes change the trajectory of their career path and alter their career goals.

Lena Daniels is a great example of a career path that took a turn for the best. She was able to shift her career plans and job search in a time when job opportunities were slim.

For Lena Daniels, she majored in hospitality at the University of Central Florida. But, along the way, she found herself enjoying social media, influencing, content creation, and marketing much more than working in hospitality.

Luckily for her, she had experience and an idea of what different career opportunities she wanted to pursue instead of hospitality. She had dabbled in photography and created content on Instagram since 2012. As the influencer marketing industry grew, she joined in as a micro-influencer.

She not only had influencer experience on her personal social media, but she had a variety of internships with a few involving social media.

Lena's first-ever internship was for the Disney College Program. She was shocked that she was accepted into the program, especially due to its competitive nature. It had always been her dream to complete this internship. While Fall 2018 was not the ideal time for her to complete the Disney internship, she was highly encouraged by the interviewer. The interviewer told her that she never knew if she was going to get another opportunity like this. That advice was something she took to heart in her career development.

Then, her second internship was a role as an Assistant Communications Coordinator at the Six the Agency. That role taught her that she enjoyed doing communications roles, but the clients were not one's that she found herself interested in.

Then, while completing internships, she was the President of Her Campus Central Florida and was a UCF Social Media Ambassador.

Through these internships, she indicated that she gained so much more knowledge than she got in the classroom. While at times, she did not always have job satisfaction, she said that she understood what she did want to do, by doing things that she didn't want to do. Internships are a fantastic way to try out jobs, without having a full career change later.

Following graduation, Lena continued to do freelance photography and content creating for her personal social media accounts. Along with that, she secured a long-term influencer role as an Amazon Prime Student Influencer.

Because of that experience, she was able to land a role as a social media manager at a startup for her first entry-level role. This allowed her to gain professional development and further skill set to set her up for future career progression in the marketing industry.

"When I ultimately got my current job as a social media manager, I knew I wanted to work for a female-founded business, creating content that aligned with what I wanted to do," said Lena.

Now, she has made a new career move with a new job title, taking on a different entry-level role as the Marketing Program Strategist at Youth Marketing Connection.

Lena shared that she always did career planning, but at times, it was better to go with the flow. She frequently deviated from that career plan and found great success by doing so.

To hear the full interview with Lena on A Sit Down with Scholars, listen here.

For college students making career path changes, they want to know how a company can fit into their career progression. Scholars can work with your company on building your employer branding and recruiting, begin by scheduling a demo with the team. 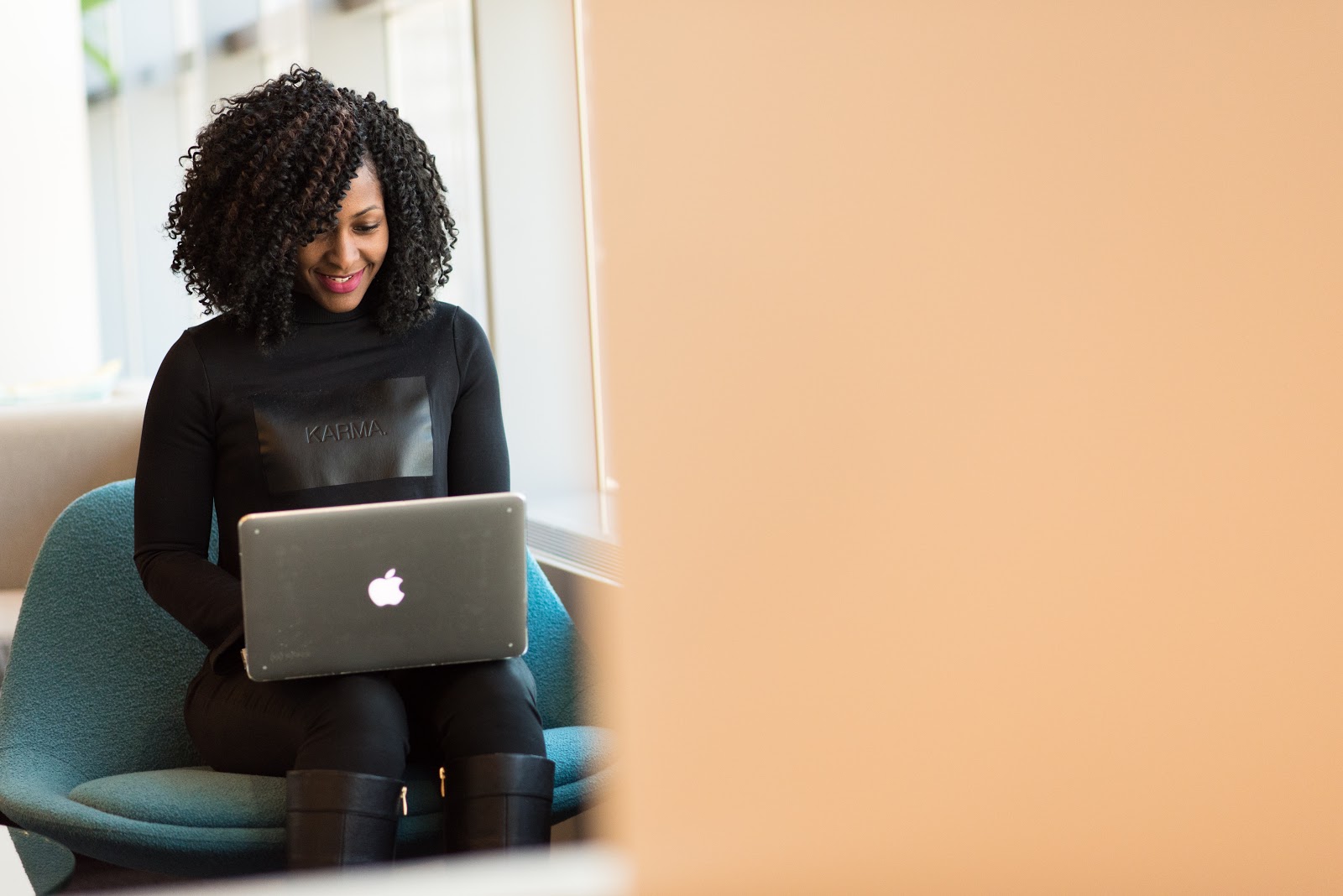 A careers blog is the finishing touch that separates good careers websites from great ones. However, many companies still don’t have a blog on their career sites. If...

65% of early career job seekers say the first place they visit when making their decision about an opportunity is the company's career website. The information and...